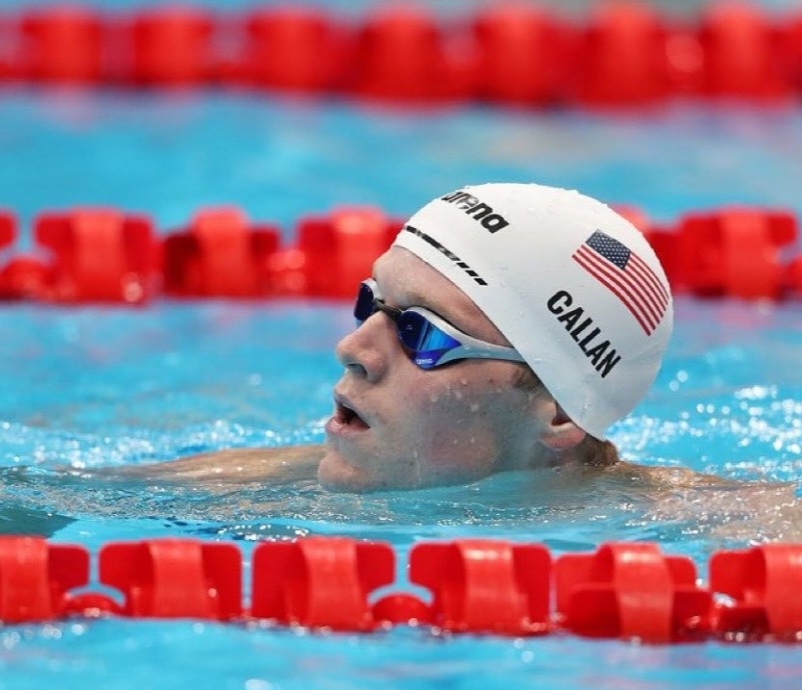 Patrick is currently competing for Cal in his 5th NCAA season while earning his Graduate degree. Prior to beginning at Cal, Patrick had 4 very successful years as a student-athlete competing as a member of the 2020 Olympic team and for the University of Michigan. Throughout his years at Michigan, he has been recognized for many academic and athletic achievements including CSCAA scholar All-American, U-M Athletic Academic Achievement, Big All-Ten first team in addition to many top finishes at the Big Ten Championships and NCAA Championships. Follow Patrick on Instagram @patrickcallan1 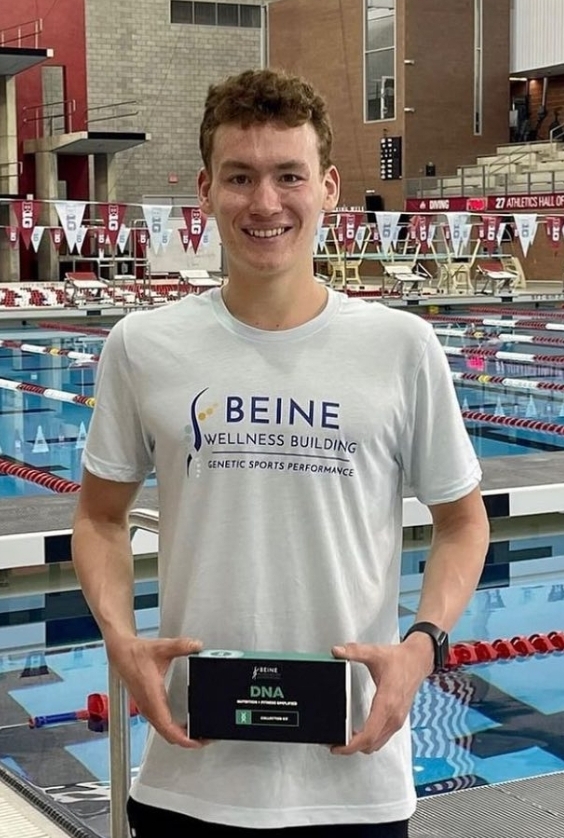 Born and raised in Sandusky, Ohio, Charlie is currently swimming at Ohio State University while studying Sport Industry. He has had many high achievements including recognition as a CSCAA All-America and First Team All-Big Ten member. Charlie clocked many top finishes at the Big Ten Championships in 2022 including a first-place finish in the 1650, and a top 8 finish at the NCAA championship. In addition to all of these accomplishments, he was recognized as USA Swimming Scholastic All-American, named to the U.S. National team, has competed at the World Championships, and competed at the Olympic trials. Follow Charlie on Instagram @charlieswims32vsc 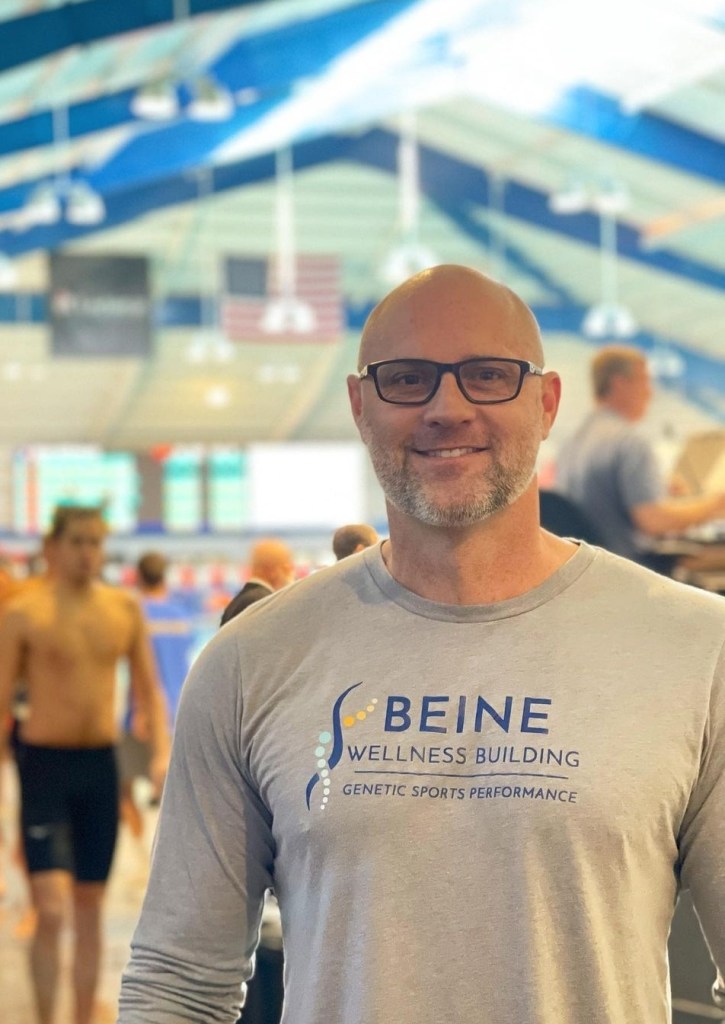 Brett Hawke is one of the world’s most recognizable names in swimming. As an athlete representing Australia, he competed at the 2000 and 2004 Olympic Games as Australia’s national record holder in the 50m Freestyle. During his NCAA swimming career as an Auburn Tiger, Brett received All-American honors 17 times including 9 of them as a National Champion. After retirement as an athlete in 2006, Brett entered the coaching profession.

Brett led the Auburn Tigers Men’s & Women’s Programs from 2009-2018 while being named Co-CSCAA Coach of the Year in 2009 as the men’s team won the National Championship. He has also been part of numerous international team coaching staffs including the World University Games and the Olympic Games.

Today Brett leads “Inside with Brett Hawke”, the world’s #1 swimming podcast where he takes a look inside the minds of swimming’s highest achievers.  Follow Brett on Instagram @hawkebr and his podcast at https://podcasts.apple.com/us/podcast/inside-with-brett-hawke/id1498116036 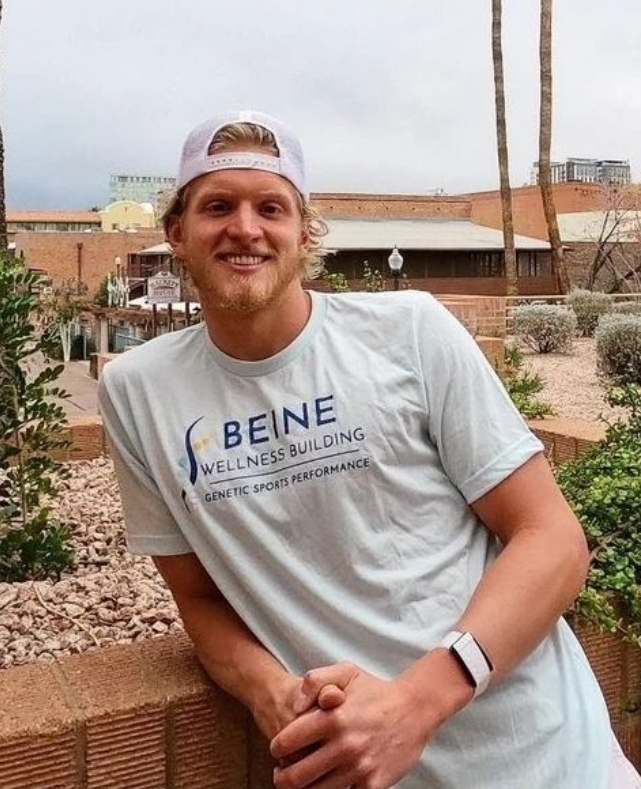 Grant, from Mainlaw, Ohio is currently participating in his 5th year at Arizona State university, studying Sports Law and Business. Throughout his years at ASU, he has had multiple top finishes at the Pac -12 championship in addition to a first-place finish at the FINA World Championships. Grant has been named as the winningest swimmer in OHSAA history, earned All-America honors, been recognized as a CSCAA First-Team Scholar All-American, and has been named to the CoSIDA Academic All-American First team. Additionally, Grant was a gold medalist at Junior World Championships, Pan Am Games medalist, and an Olympic trials qualifier. Follow Grant on Instagram @mitochondria_house 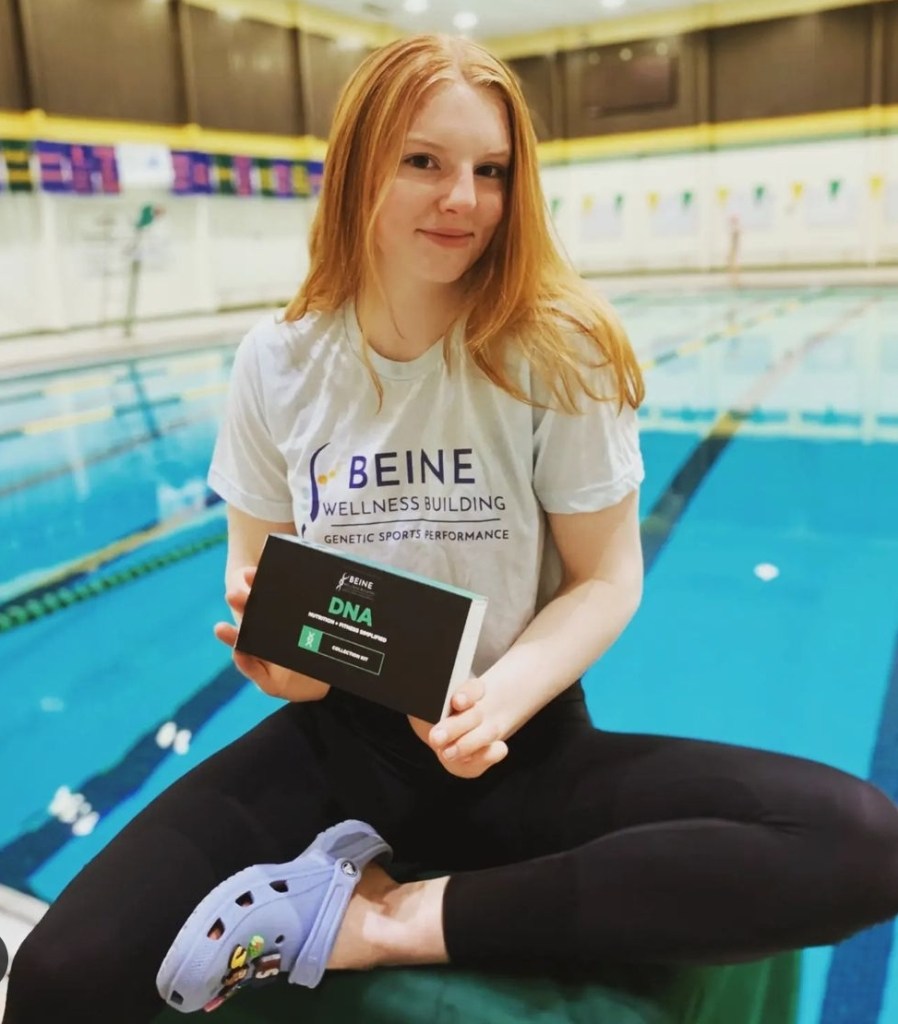 Lydia is a member of the Women’s Swimming Team at The University of Texas where she is earning a degree in Textiles and Apparel with goals of pursuing a career in the fashion industry. Born and raised in Seward, Alaska, she has numerous outstanding accomplishments in the classroom and the pool. Lydia holds multiple records, has been recognized as a 4x All-American and Scholastic All-American, earned a second-place finish in the 2020 World Championships in addition to both a silver and Gold medal at the Tokyo Olympics. Follow Lydia on Instagram @lydiaalice_

Schedule in a free 30 minute consult with me to talk health and wellness.
We will find out if we are a good fit to work together.